Fake it til you make it 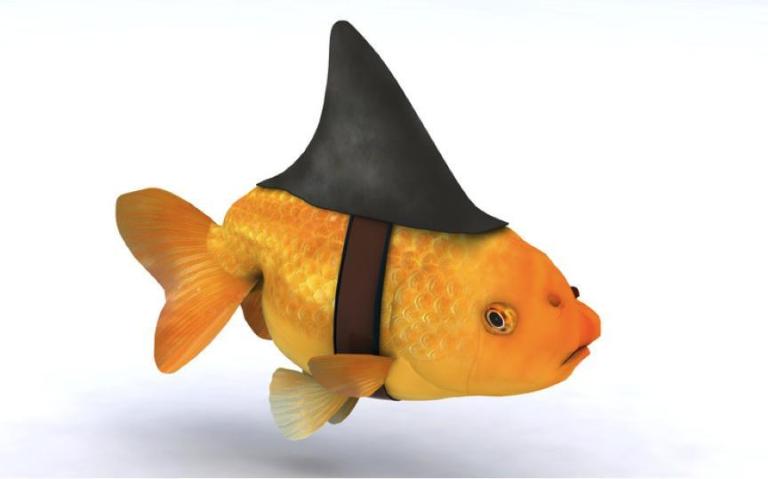 Some of the most practical advice I give leaders is this “fake it till you make it.” I know, I know… some of you are thinking that this doesn’t sound right. It’s inauthentic. It’s pithy. It’s even unethical. I’d have to argue with each of these. Acting the part of what your people need from you is not unethical or inauthentic. It is playing the role that your people need. It’s actually serving them as a leader.

A few years back I was working with a pharmaceutical manufacturing plant who’s president was insecure about his decision making. He often doubted the direction he was taking the organization even though the strong majority of time he ended up being right. They were going through some scary times as corporate was considering a possible reduction in force. The rumor mill was in full gear and the people were fearful about the future. Even though this president was just as concerned about a RIF, I encouraged him that for the sake of his people he needed to appear confident and sure of his decisions and the future of their plant. Him showing insecurity or fear was not going to help things or make him appear “authentic” but would actually throw fuel on the fire of fear running rampant on the plant floor. If he had done this his people would more than likely lay awake at night worrying about their future. Productivity would suffer as everyone discussed their dire fate instead of doing their jobs? How is this “authenticity” helping anyone? By the way, none of their fears came true. This organization has had ups and downs like most organizations, but is still very profitable and one of my best clients today!