Life is How You Frame It 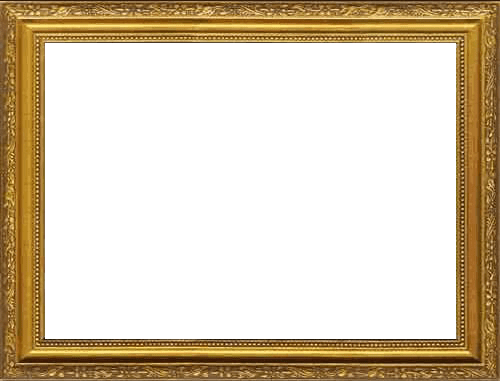 One thing I’ve discovered while working with leaders is that so much of life is how you frame it. I first learned this lesson at home. As the father of three daughters I’ve learned that their experiences in life are shaped PRIMARILY by how they frame things. All three of them can go to the same exact event and each will report a very different outcome. One might say “It was amazing, Dad!!” Another would say “It was fine… last year was better.” And the third may say “It was terrible! Worst ever… I’m never going back again!” Now how can three genetically similar kids who were raised by the same two parents in the exact same household have such differing opinions of the exact same event? It was, of course, how they CHOSE to frame it. If they had decided ahead of time that this was going to be awesome… guess what… it was awesome. If they’d already made up their mind that this was going to stink, then that’s exactly how they’d see it… stinky!

I believe we CHOOSE the kind of life we have. it’s all about how we frame the events of life. Some of the happiest people on this planet live in complete squalor. While some of the saddest, most depressed people  have millions to spare. Zig Ziglar used to refer to this as stinkin’ thinkin’. I used to work with a lady, we’ll call her Sue, who was miserable and made everyone around her miserable too. Sue had stinkin’ thinkin’ primarily around the way she had framed her job. You’d hear her say things like “These people!” or “Whose great idea was that?” or “This place!!” Ironically, everyone else in her department was an absolute joy to work with… not Sue.

We are not helpless pawns tossed to an fro in this game of life. We are 100% responsible for the way we view life’s events. The way we frame things. We are more powerful than we realize. Practice framing situations in a different light. Look at things from different perspectives. Focus on the positives in any situation, and you’ll be amazed how quickly your attitude begins to change. If you want a great life then create it.